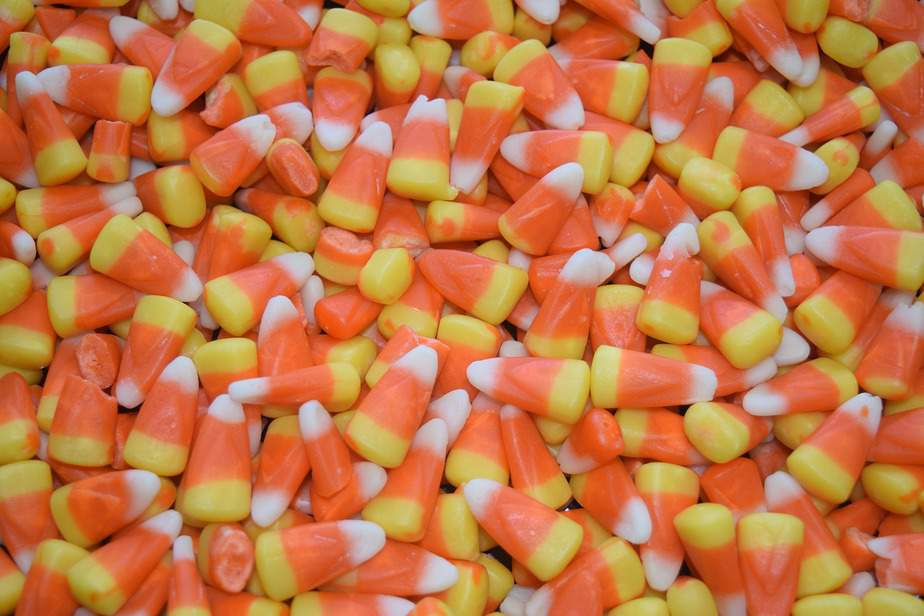 Wikipedia says that Candy Corn was invented by George Renninger in 1880 and that 90 billion pounds of them are sold annually. Can you believe that? The numbers are impressive and represent the kick-off of the holiday season where no one loses weight and the majority of us put on five to fifteen pounds…

So what is it that makes Candy Corn so popular?

It can't be the color because it now comes in different colors with the popular addition of brown. The brown, chocolate, layer appeals to many, while most of us prefer the traditional colors of a yellow base, orange middle, and white top.

I suppose their small size is one reason for their popularity, although there is now a new and optional larger size. You feel innocent while eating a couple dozen at a time because they're so small. “Just a few won't hurt me.” You say to yourself as you pop another 2-3 into your mouth. And before you know it, the bag is half empty and guilt sets in.

For those who are severely addicted to Candy Corn, here is an original recipe to try. These Candy Corn Popcorn Balls fit perfectly with any crowd and here is how you can make them:

1. Prepare a baking sheet by lining it with aluminum foil and spraying the foil with nonstick cooking spray.

2. Place the popped popcorn and the candy corn in a large mixing bowl and set aside.

4. Remove from heat, add the vanilla, stir again and slowly pour over popcorn and candy corn, using a large spoon, stir until everything is well coated.

5. Allow the mixture to sit for a minute, to cool down the hot marshmallow.

6. Once popcorn has cooled enough to handle, spray your hands with nonstick cooking spray and shape into balls with your hands, pressing tight to ensure they stay together.

Note: Make sure that the balls are compact; loosely formed popcorn balls easily fall apart. If the balls don’t form at first, allow the mixture to sit for another minute, this seems to help them hold together. 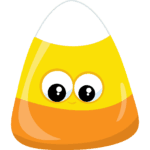 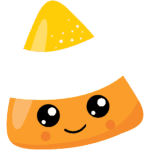 By the way, did you know that someone thought to make a special day for this wonderful gastronomic invention? If I had realized before that the 30th of October was the day to celebrate this candy, I would have made a point of eating them with everyone else instead of hunted them a few days after Halloween in order to get them at half-price or less, and then eat them during November. But now that I know of this special “Candy Corn” day, I'll fork over the extra dough and get them earlier. 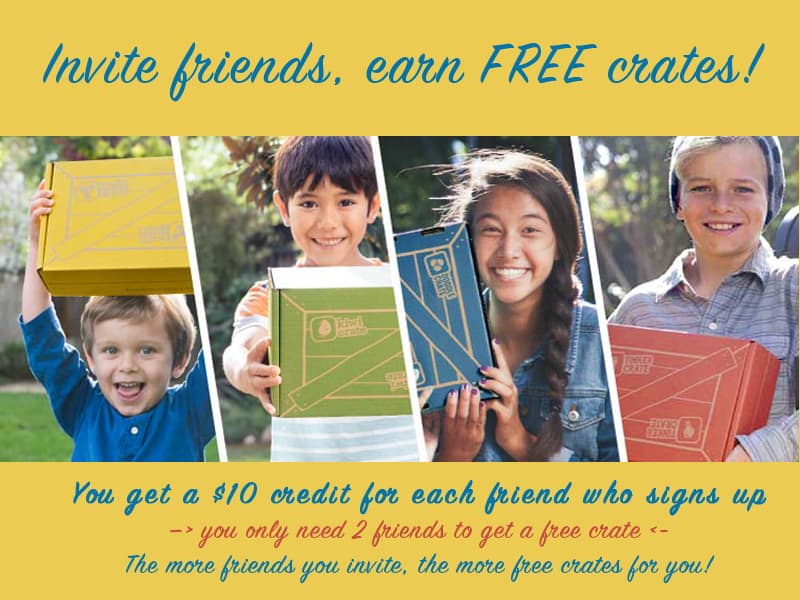 Please Note that material connections may not be made known at every single advertisement or affiliate link. You should assume that there is a material connection and that we may receive compensation in money or otherwise for anything you purchase as a result of visiting this website, and also that we may be paid merely by you clicking any link.

Please log in again. The login page will open in a new tab. After logging in you can close it and return to this page.