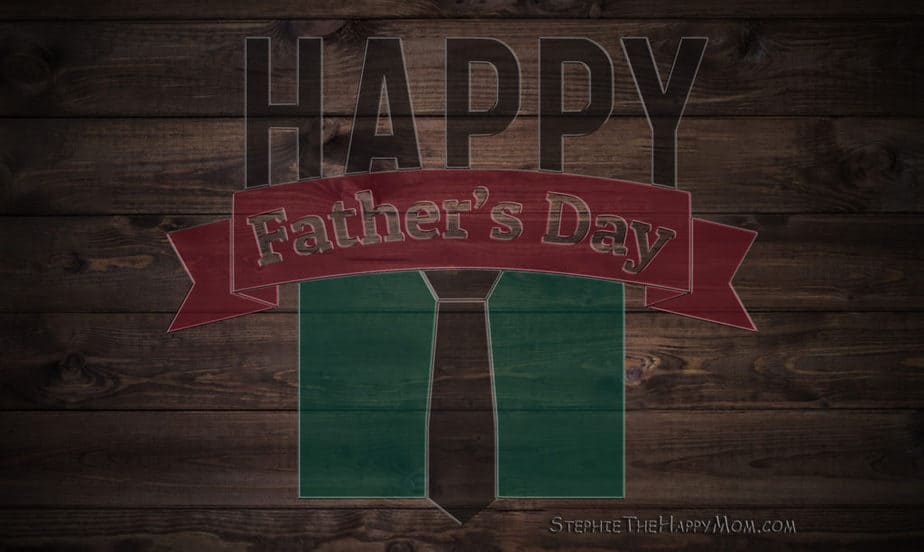 Father’s Day is observed annually on the third Sunday in June. This day is set aside to honor the role that fathers play in the family structure and society.
But do you know how it started?

The history of Father’s Day takes us way back to the early 1900s, and was inspired by Mother’s Day services which began in 1908.

Thanks to Mrs. Sonora Dodd because she was the first person to come up with the idea of celebrating Father’s Day. She wanted to pay tribute to her late father, William Smart, who became a single parent when her mother died in childbirth. Her father raised 6 children on his own, which was a big feat at that time.

Smart’s daughter wanted to hold a memorial service on the anniversary of her father’s death, June 5th 1910. However, since the organizers had less time at hand, the date of the service was postponed to June 19th. Since then, the third Sunday of June was observed as Father’s Day.

Father’s day is not just an occasion but a celebration, a way to thank our father for all the love he has shown. It is a day to build strong paternal bonds, a day to make society aware of the hidden force that constantly works for their family’s well-being.

The humblest way of saying thank you to your father is by giving him a gift. Instead of falling into the trap of gifting a typical—boring gift, keep some time aside to think about him, and what he likes. Remember, men too have desire for things that they may want dearly but they won’t justify buying it for themselves. If you could learn of this secret, you have already won half the battle of making him feel special!

While thinking about how you will make him feel special, why not download this beautiful coloring page?
Just fill up the form and it’s yours for FREE!

Success! Now check your email to download your coloring page.